I visited two interesting breweries in an area of North Kansas City just north of the river today. The area is around the intersection of Highway 9 and Armour Road, and features a lot of nice shops, restaurants, and breweries, all within an easy walking area.

My favorite today was Calibration Brewery. It’s a really cool place with a wide variety of beers and styles. 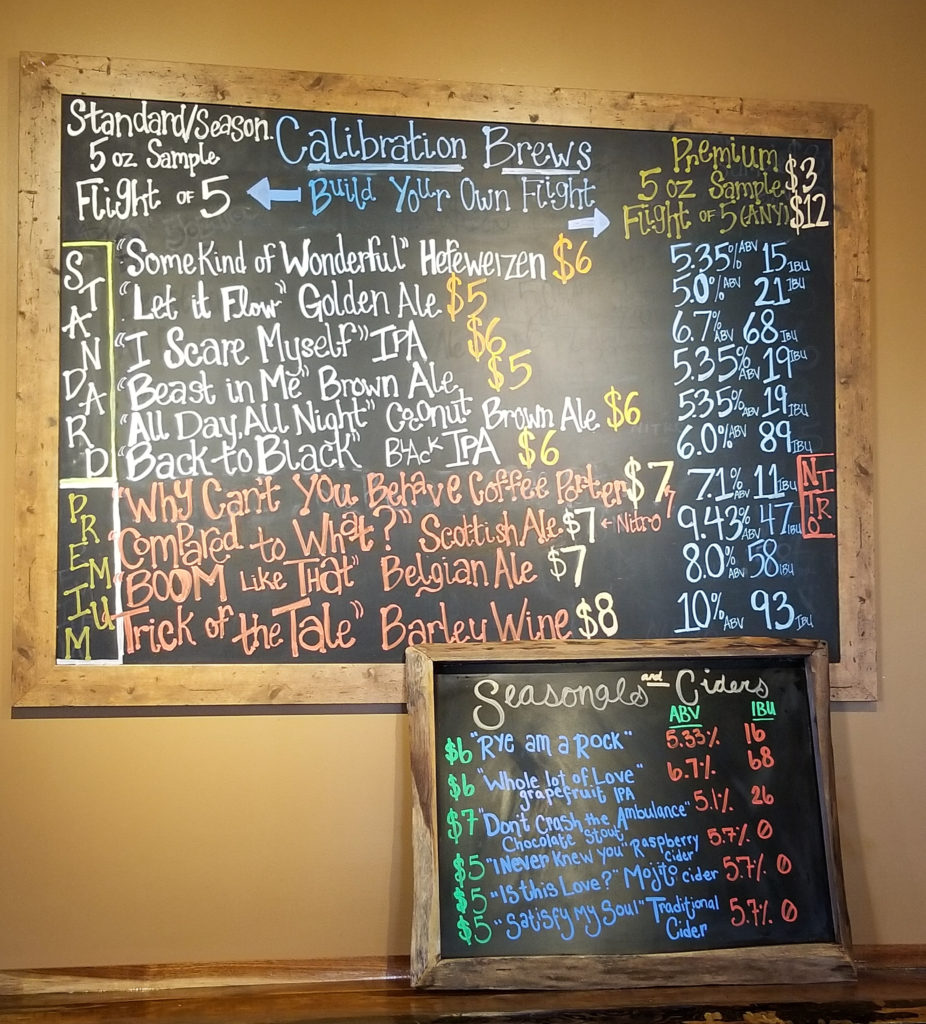 Calibration features a large indoor seating area and bar, and also includes a nice outdoor patio and games area. They also have a large outdoor area to grow into, where they had a petting zoo last weekend. They are serving lunch and dinner, and featuring live music several nights per week.

I tried Calibration’s two brown ales, which speaks to the wide selection. I’m a big fan of amber and brown ales, and frequently breweries focus more attention on the IPA or APA end of the spectrum and forget to include something for me. The “Beast in Me” was a classic English brown ale with an extra bit of porter-like richness and flavor. The “All Day, All Night” coconut brown ale was surprisingly less entertaining. Not a lot of coconut flavor, and pretty much a standard brown ale. Both were quite good though and available in growlers to take home.

My second stop was at Cinder Block Brewery. 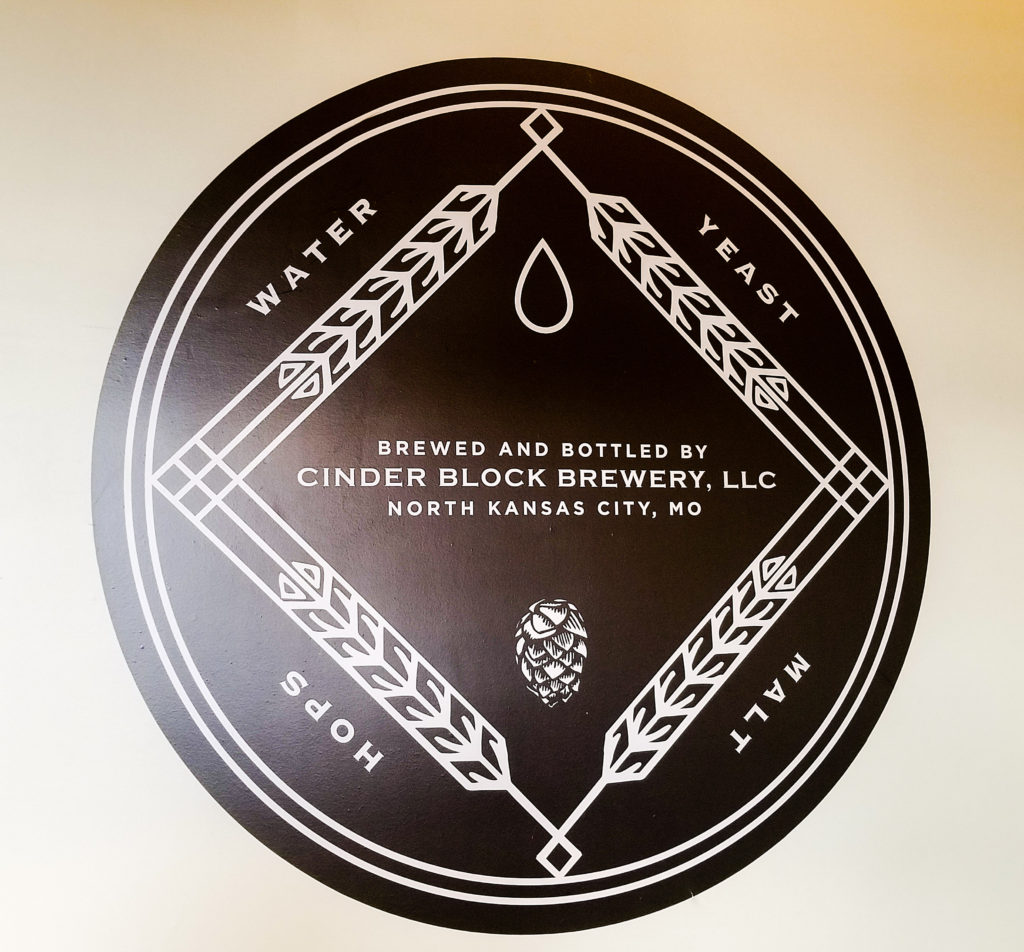 Cinder Block is very nice inside and immediately welcoming. It offers a variety of comfortable seating, including various sofas and other hang out areas. They offer a large assortment of board games and a nice slate of pretty standard looking beers. Today their list included a couple of lagers, two wheat beers, an IPA and an APA, a porter, and a interesting sounding Imperial Black Rye. They also have 3-4 ciders to choose from.

Since the rye was 9% ABV and I was making a couple stops i had the porter. It was a good, representative porter with nice maltiness and a dash of chocolate.

Cinder Block also has an on premise food truck that serves a wide variety of burgers, wraps, and other bar food.