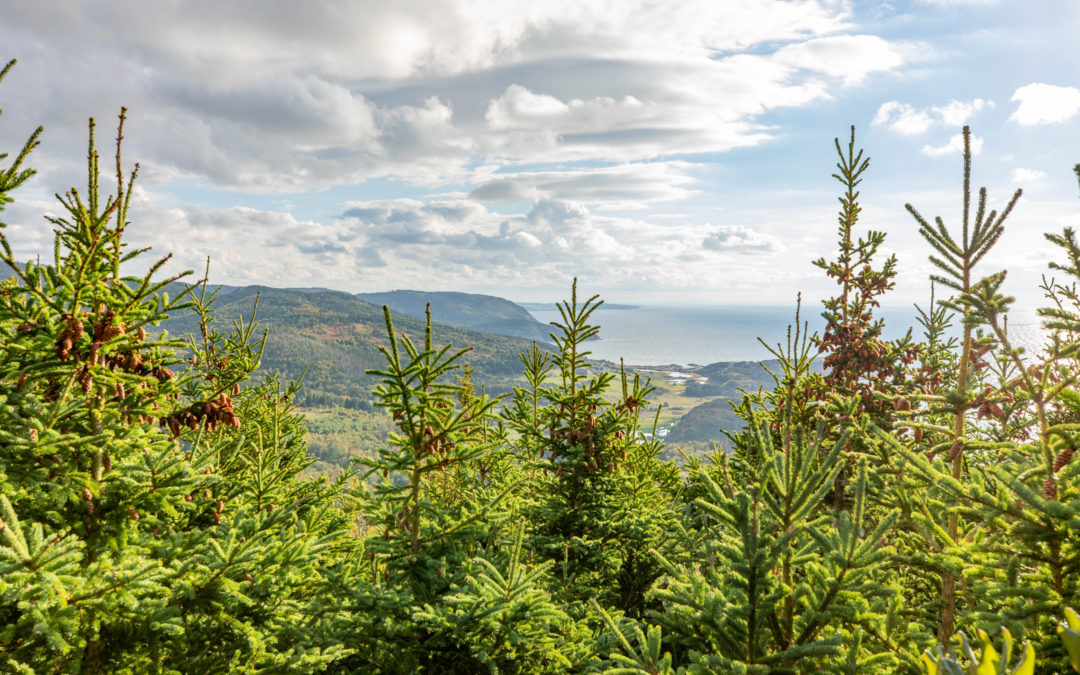 Our first hike in Nova Scotia was in the really interesting Mabou Highlands. The Cape Mabou Highlands hiking trails climb along and overlook the the Northumberland Strait between Mabou and Inverness. The Highlands have three trail heads and seventeen trails that climb through the rugged coastline, hardwood glens and highland plateaus for a total almost nineteen miles.

We started our hike at the Mabou Post Road trail head, the Southernmost in the network of trails. Mabou Post Road is very close and accessible from Mabou, and made a great short hike for the hungry travelers who had just flown in on a red-eye and driven up the 3.5 hours from Halifax. 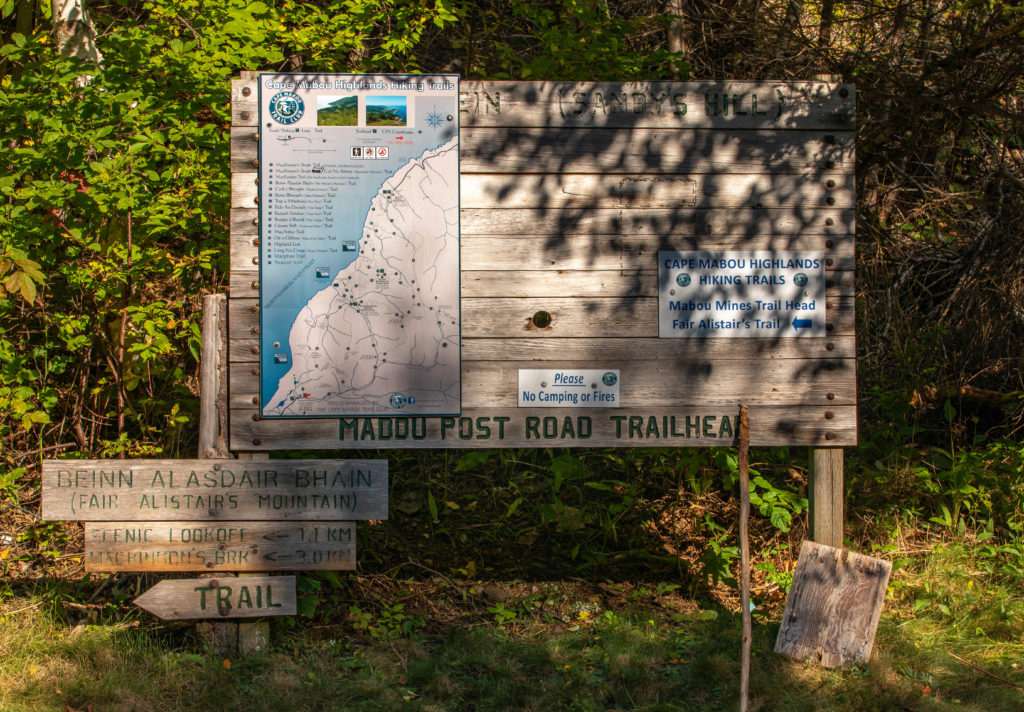 Most of Fair Alistair’s Trail was through the open scrub of highland plateaus, with good trail markings throughout. 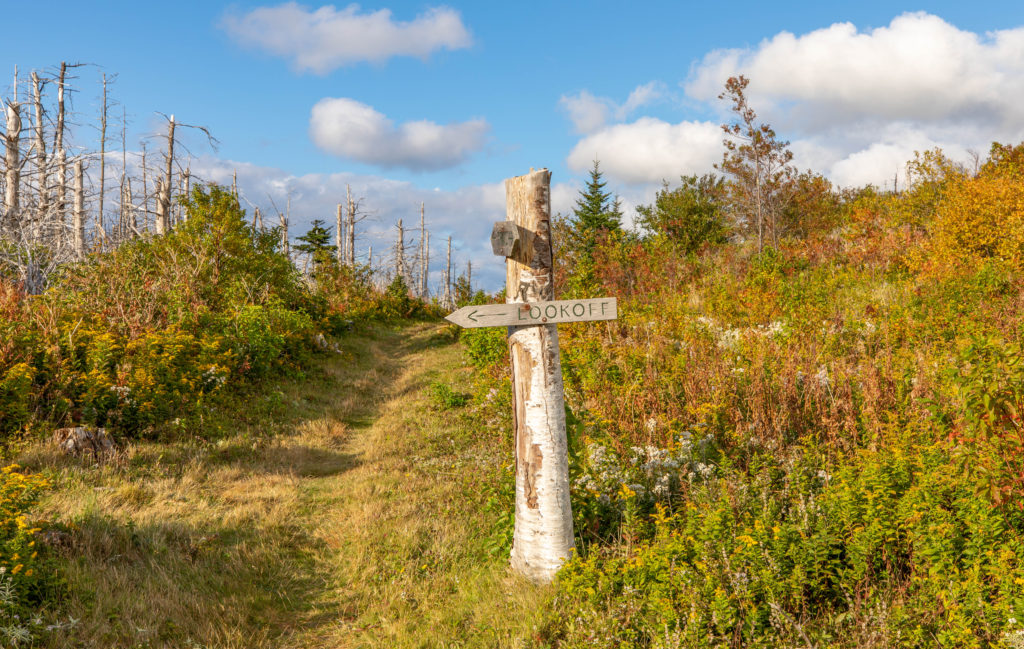 The highland plateaus, short brush and trees, and signs of a previous forest fire made for some very interesting scenery as we made our way to Fair Alistair’s Mountain. 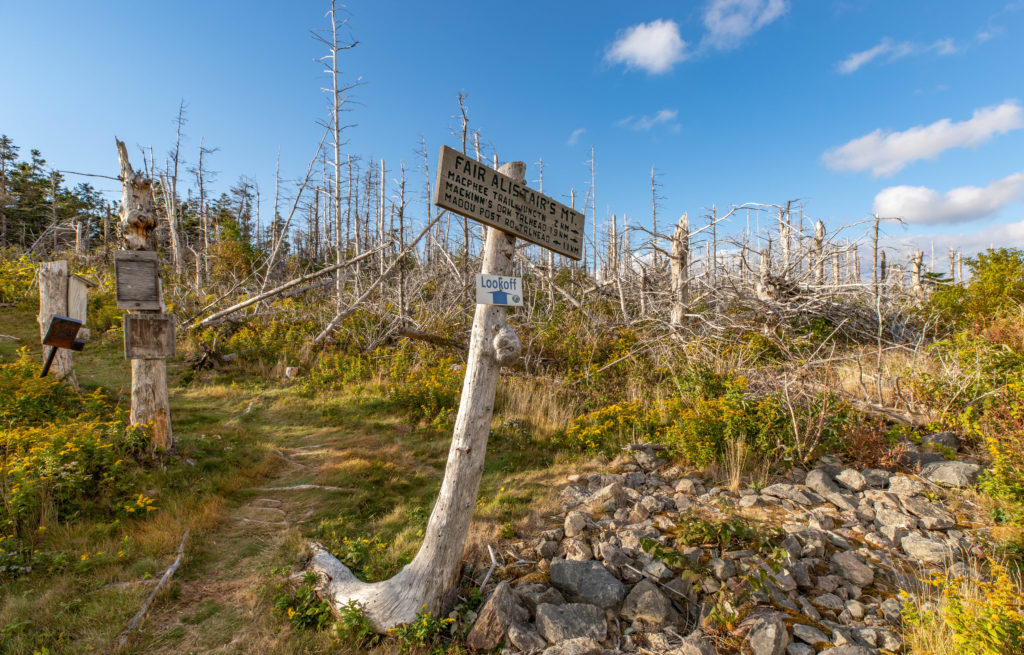 The bonus at the end of the trail was a beautiful, unobstructed view of the coastline and the Northumberland Strait. We were too hungry to wait, but this would be a great spot to watch the sunset over the headlands and the open waters of the Atlantic. 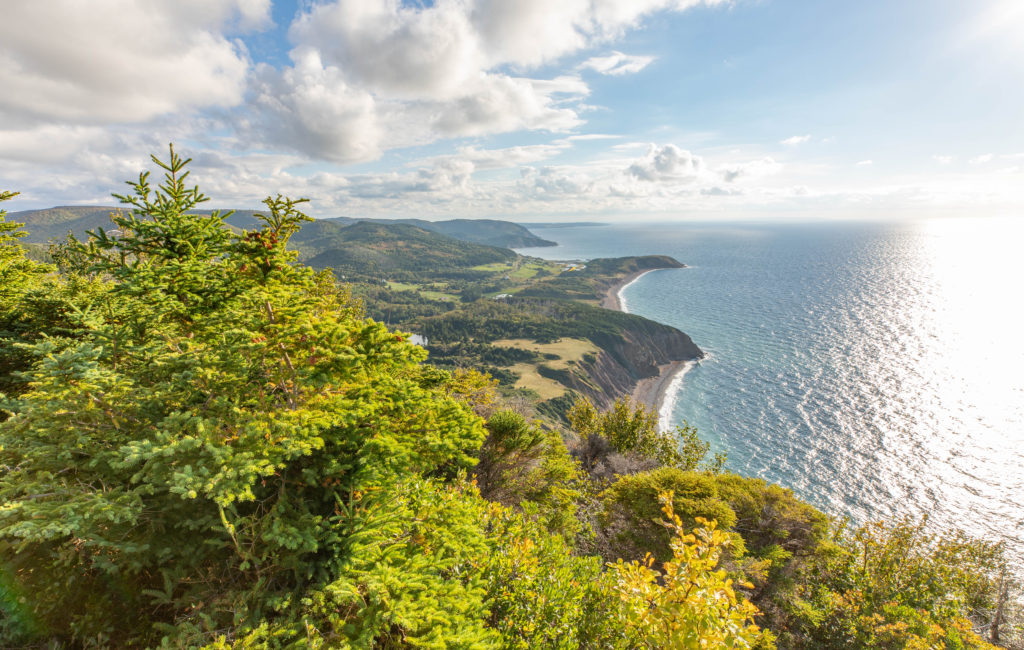 We jumped in the cars after our hike and drove roughly an hour North to the town of Cheticamp where we’d be spending the first two nights. It’s a very nice drive along the coast through Inverness and Margaree Harbour to Cheticamp which seemed to be the largest and most populous of the villages on the West coast of Cape Breton Island.